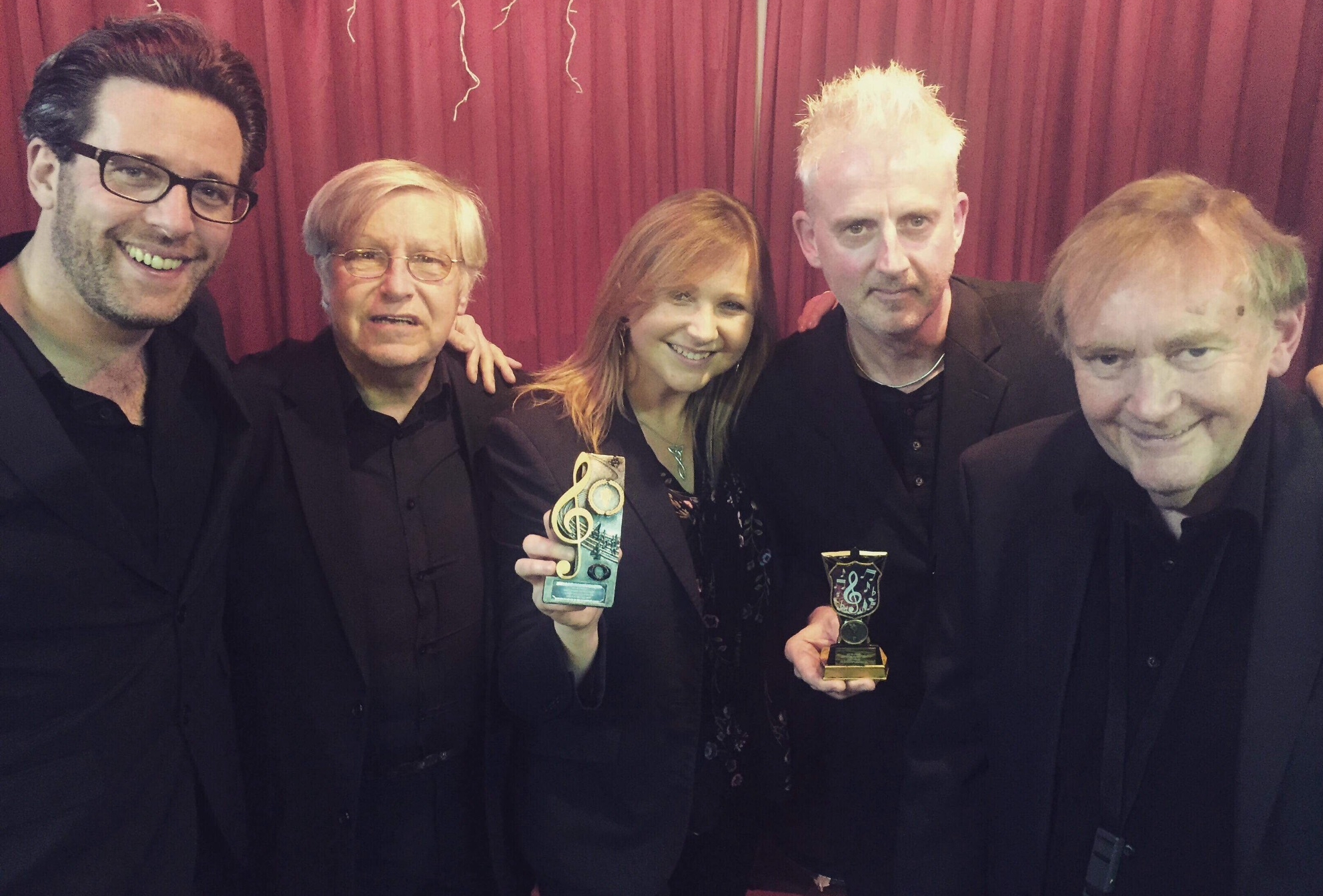 John Hallam is a highly acclaimed saxophonist whose musical journey taken him from military bands to jazz, having been introduced to the clarinet whilst at school.  He has played alongside many leading lights, including Humphrey Lyttelton, George Melly, Stephane Grappelli and Alan Barnes. He has had his own band since 2000.

Amy Roberts spent 4 years as a prominent member of The Big Chris Barber Band, and since leaving to focus on her own career has been in huge demand as a freelance performer. She is one of the most talented and versatile performers on the jazz scene today. Her musical roots are in traditional jazz but she has developed a refreshing new take on music from diverse genres. Amy won a British Jazz Award for her flute playing in 2015.

Tom Kincaid An truly amazing pianist, Tom has developed a rolling piano style evocative of the great pianists from the golden jazz era. He is in huge demand and enthralls audiences wherever he plays. Tom is a prolific composer for television, films and video games.

Bill Coleman is one of Britains foremost double bassists. He's worked with Helen Shapiro, The Barron Knights and spent many years touring with Kenny Ball and his jazz men. He's first call for many of the visiting American artists!

Nick Millward was given his first drum kit at the age of 5 and was soon to be inspired by the likes of Gene Krupa, Ed Thigpen, Dennis Chambers and in particular the drummer he has styled himself on, Buddy Rich. Before joining Kenny Ball in 1999, he toured the world with many other bands, starting with an American rock cover band. Nick turned professional when he became a member of the Pete Allen Jazzband, with whom he played for 5 years. He was later with Terry Lightfoot, then the First Class Sounds band featuring Digby Fairweather. 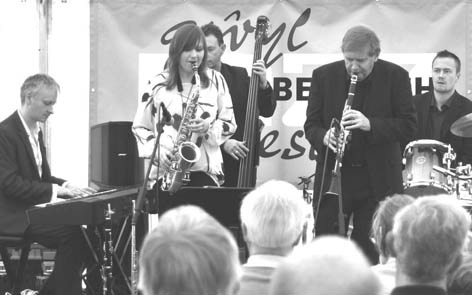